Unremarkable is a term that can be found in radiology reports of all kinds.  From X-rays all the way to advanced imaging modalities like CT and MRI.  Unremarkable can be used in the body or conclusion of the report.  Unremarkable may be used multiple times in a report referring to organs, structures, and even the entire test.

Unremarkable means that there is nothing to say about the organ or structure.   We do not see anything abnormal when we say that the liver or ovaries are unremarkable.

We can use unremarkable in CT or MRI reports as well.  This means the same thing as in other tests.  This means we do not see anything to say about a structure, organ or the entire test.   But the results may not necessarily mean that everything is normal.  Imaging tests can not identify every abnormality.

Is unremarkable good or bad in a report?

Unremarkable is a good thing in a radiology report.  There is no structural abnormality that the radiologist noted.  Again, this does not rule out every abnormality of the organ or structure.  Just that one is not seen on the imaging test.

What does grossly unremarkable mean?

For example, CT is not the best test test to look at the gallbladder.  Ultrasound is better to look for stones and other abnormalities.  We may therefore say that the gallbladder is grossly unremarkable on CT.

Unremarkable and grossly unremarkable are therefore common terms used in radiology reports.  They are essentially another way for the radiologist to say that there is no abnormality seen on the imaging test.  There is nothing to say about the structure, organ or entire test since everything falls in the range of normal.

Does unremarkable mean the same as normal?

Unremarkable does not mean that everything is normal however.  Another test may show an abnormality.  Imaging tests do not identify every abnormality.  Some abnormalities are detected with blood tests, history, physical exam, biopsy, and other testing.  It is therefore important to have a complete workup of any problems and symptoms in addition to imaging tests.  Your clinical doctor will direct the workup of any problems you may have.

Please read the disclaimer Nighthawk companies provide interpretations of radiology studies done during off hours. These interpretations are done by board certified radiologists who focus their practice on emergency radiology….

Please read the disclaimer Extravasation is a commonly used term by radiologists to indicate that blood is going outside a blood vessel.  It is also used in a more general… 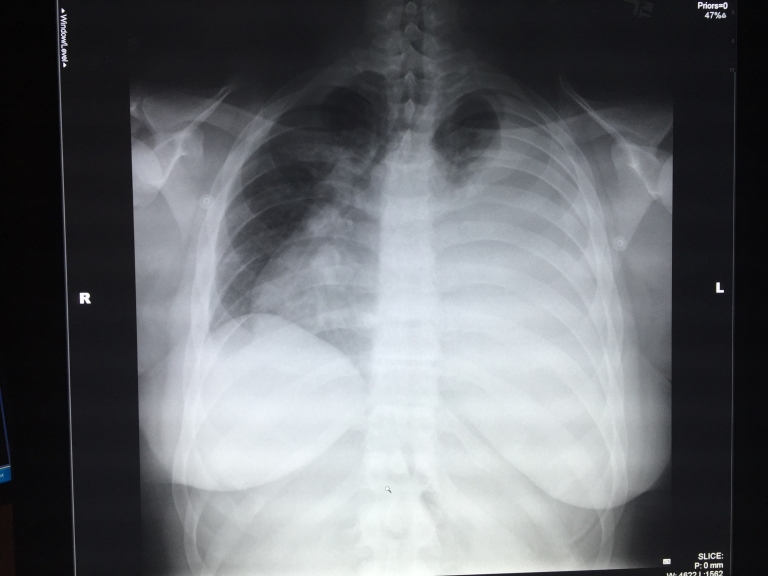